An annual well attended festival of folk and rock music held on the edge of the village of Cropredy, and run by Fairport Convention. This year's 32nd anniversary of the festival will take place from Thursday 9th to Saturday 11th August 2012.

Prices for tickets purchased after 31 July 2012 (including at the festival gates) are:
Three-day tickets £110
Two-day tickets £100
Saturday-only £80 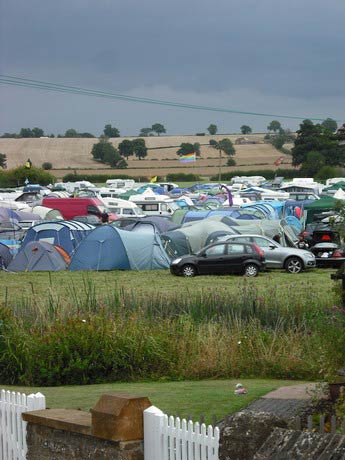