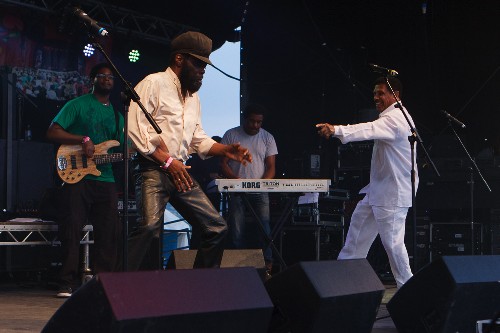 confirmed for: Saturday 29th August
cost: £65 for a weekend ticket - SOLD OUT confirmed for


Cambridgeshire - full venue information will be released nearer the time.