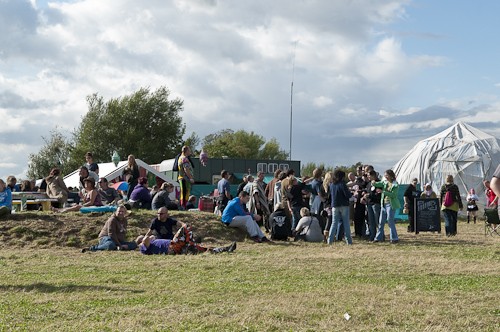 This small family friendly festival continues to grow and grow and seems to be building a network of friends who can only help that process held on a nice spot. It runs as close to the Autumnal equinox as possible.

Musically its diverse but well programmed with most music tastes catered for someplace or other on the site at Scholey Park, 1 mile from Coningsby & Tattershall, Lincoln in Lincolnshire and returns in 2014 from Friday 19th to Sunday 21st September, with early entry available (for an extra fee) on Thursday.

There will be a large children's area at Alchemy containing circus skills, workshops, bubbles, face painting, shows, talks and performances. There will even be a children's open mic. Everything in the childrens area will be free. 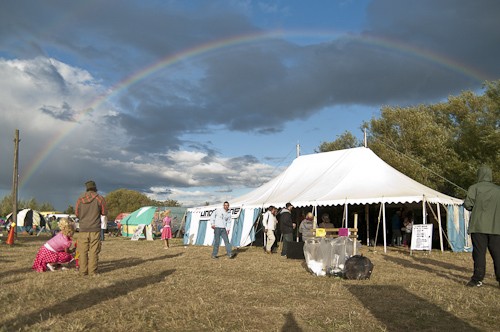 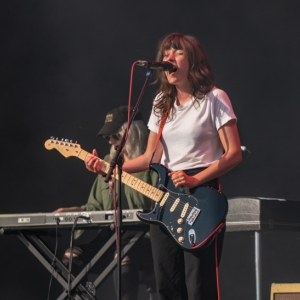 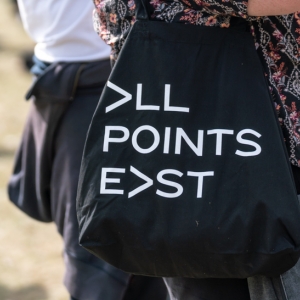